The anticipated sets featuring Calyrex for the first time in the Pokemon TCG, is happening soon!

S6H Silver Lance / S6K Jet-Black Poltergeist have been revealed to be the set after S5a Matchless Fighters. This set will introduce and feature Ice Rider Calyrex and Shadow Rider Calyrex. It is going to be a dual set again just like S5I / S5R Sword & Shield - Single Strike Master / Rapid Strike Master.

These set names were trademarked a while ago and it now turns out afterwards it was meant for the TCG and for Calyrex from The Crown Tundra DLC. Calyrex is a Legendary Pokémon in the Sword & Shield Videogames and has two additional forms for when it combines with Glastrier and Spectrier.

What are Trainers Club Points?

Trainers Club Points are the way we reward our loyal Trainers for shopping with PokeNerds!

You earn 2 Trainers Club Points for every $1 you spend in the shop!

The Trainers Club  points can then be redeemed for EPIC rewards!

You can sign up for the Trainers Club by clicking  the little red button in the bottom corner of your screen!

Feel free to ask any questions you may have!

Ask On Discord: Feel free to join the PokeNerds Community on Discord and ask any questions you may have! You can join by clicking here: Click Me!

Return to the top 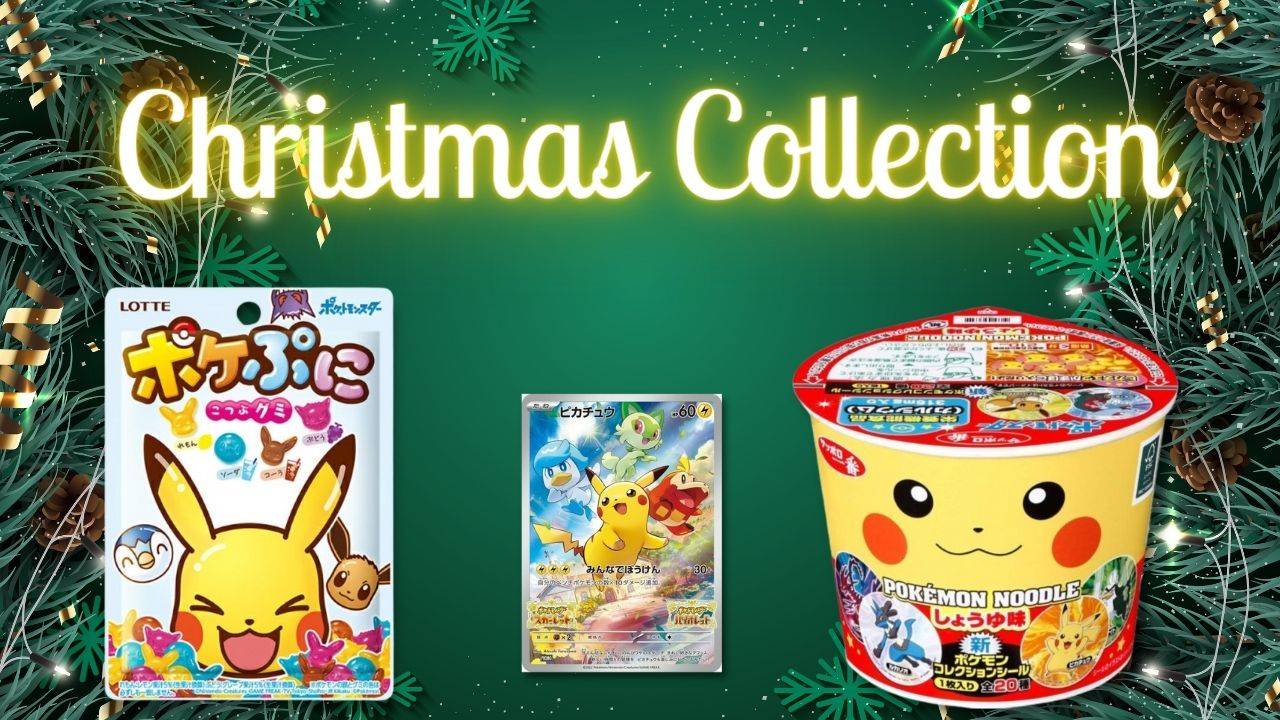