The Latest Sword & Shield - Vivid Voltage is Up in November!

The Pokémon Company International has just announced its fourth main expansion of cards from the Sword & Shield Series of the Pokémon Trading Card Game. It was named as Pokémon TCG: Sword & Shield—Vivid Voltage. It's cool and excellent sets continue to introduce the Generation VIII, Pokémon V, and Pokémon VMAX in the card game. It is set to release worldwide on November 13, 2020.

All of us are very excited as its booster packs, theme decks, Elite Trainer Boxes, and special collections will be unveil soonest! Now, let us boost your excitement as we give you a sneak peek of these amazing and mythical game cards.

The new releases of Pokemon cards will launch a new type of card called Amazing Pokemon. This card features Legendary or Mythical Pokémon like Celebi, illustrated with vividly rainbow backgrounds that extend outside of the frame, as well as foil and etched details. Outshined with a special rarity symbol.

Also, the recently discovered Mythical Pokémon Zarude makes its Pokémon's TCG launching together with other highly-collectible cards such as Pikachu VMAX, Orbeetle VMAX, and Colossal VMAX shown in their Gigantamax forms.

Altogether, the Sword & Shield - Vivid Voltage full expansion will include the following:

Good news Trainers, you can get your hands on some of these cards even earlier before the launching date by picking up the "Sword & Shield - Vivid Voltage Build & Battle Box," which launches on October 31. The Pokemon Company said this box will contain “four Sword & Shield—Vivid Voltage booster packs; a 23-card Evolution pack featuring key cards from current and prior sets, including one of four alternate-art promo cards; and a deck-building tip sheet.”

We know that you are now on the edge of your seat!

So keep updated with PokeNerds for all the latest Updates! 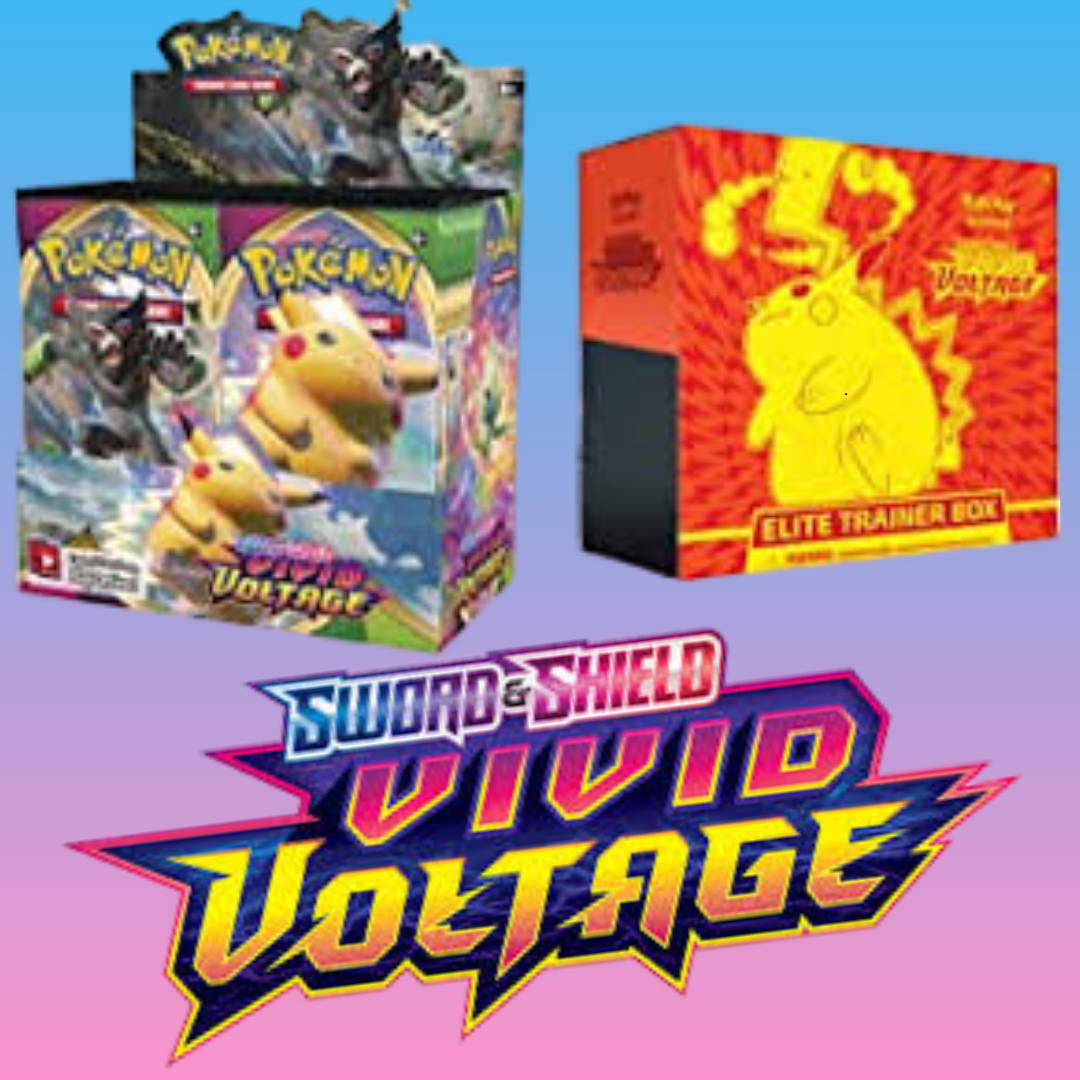 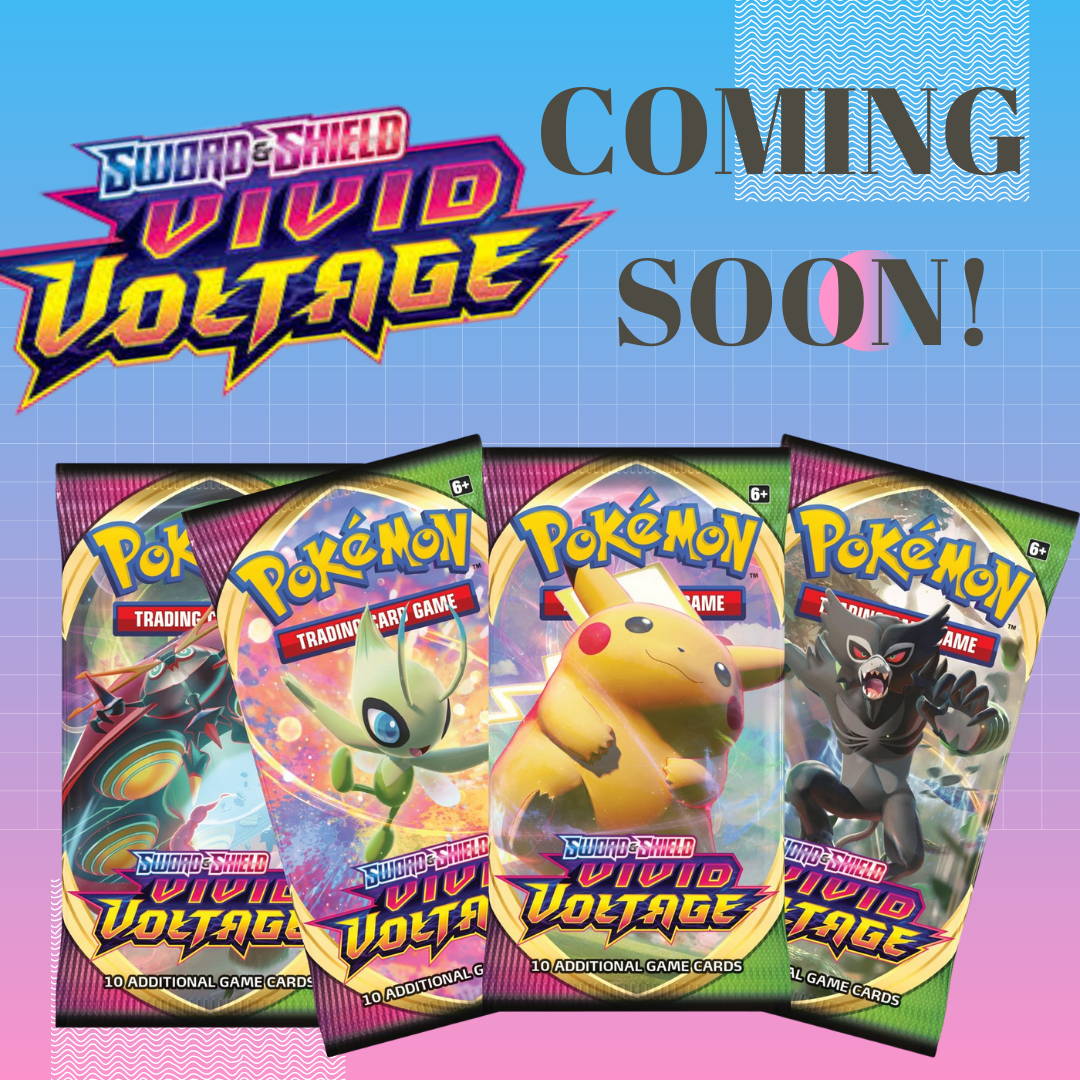 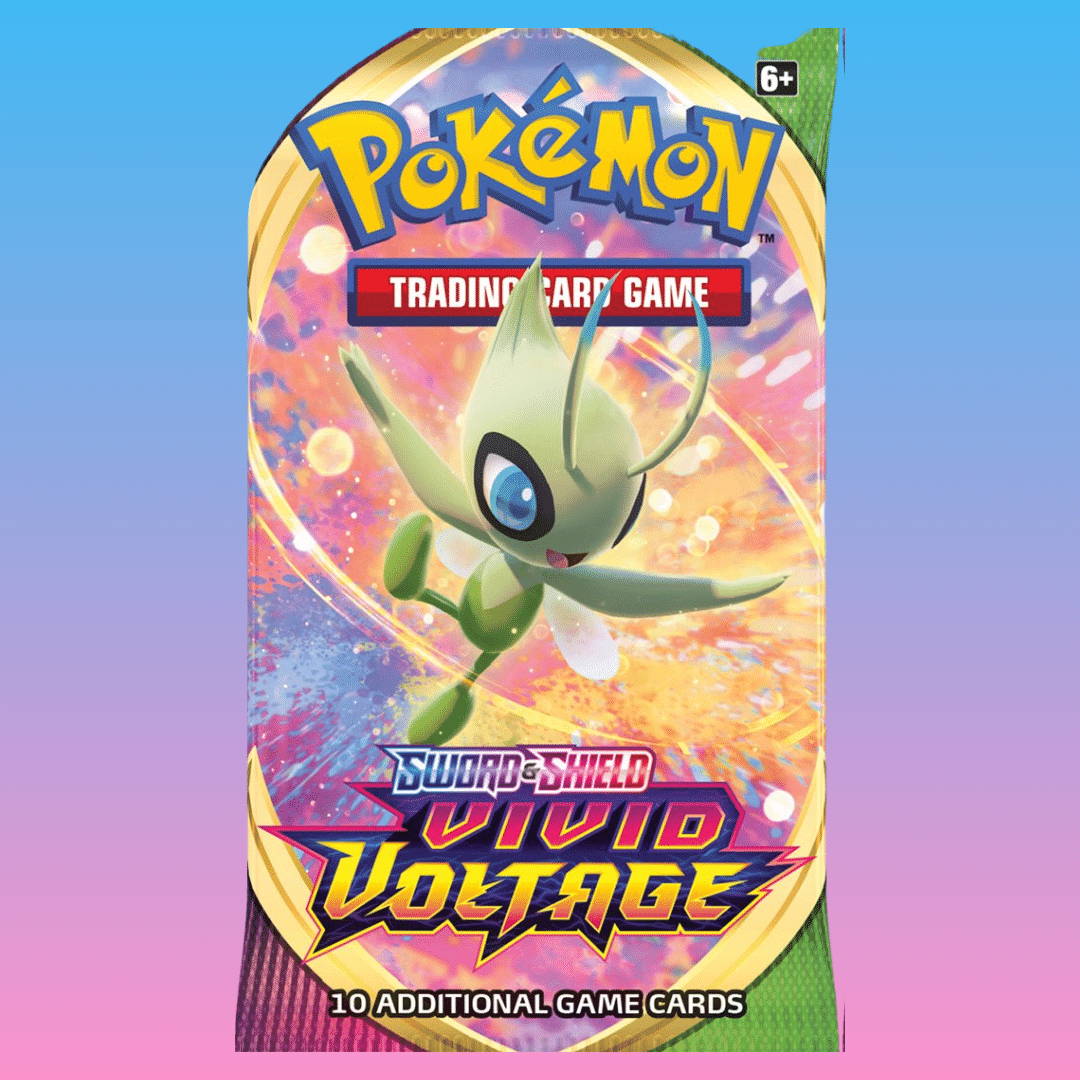 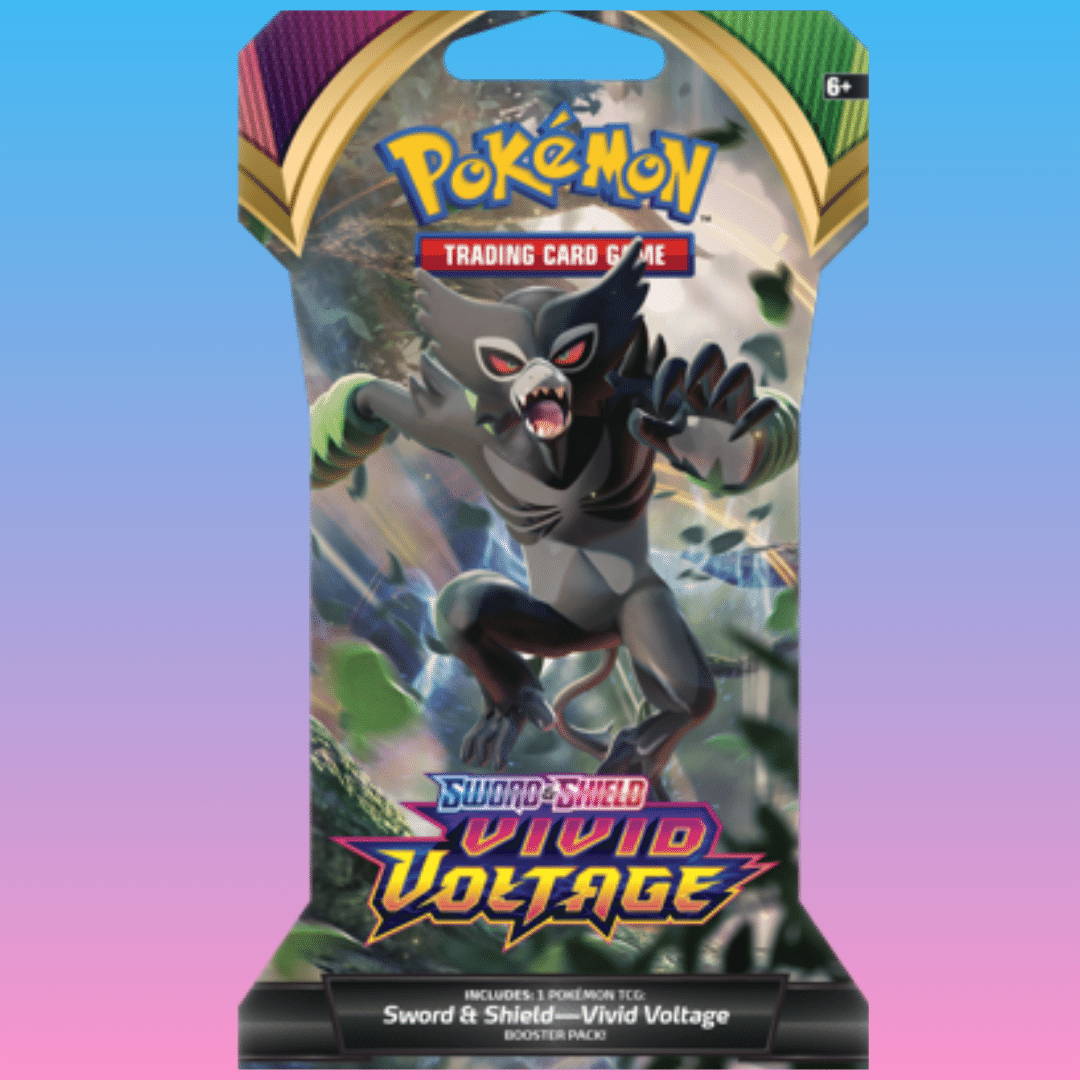 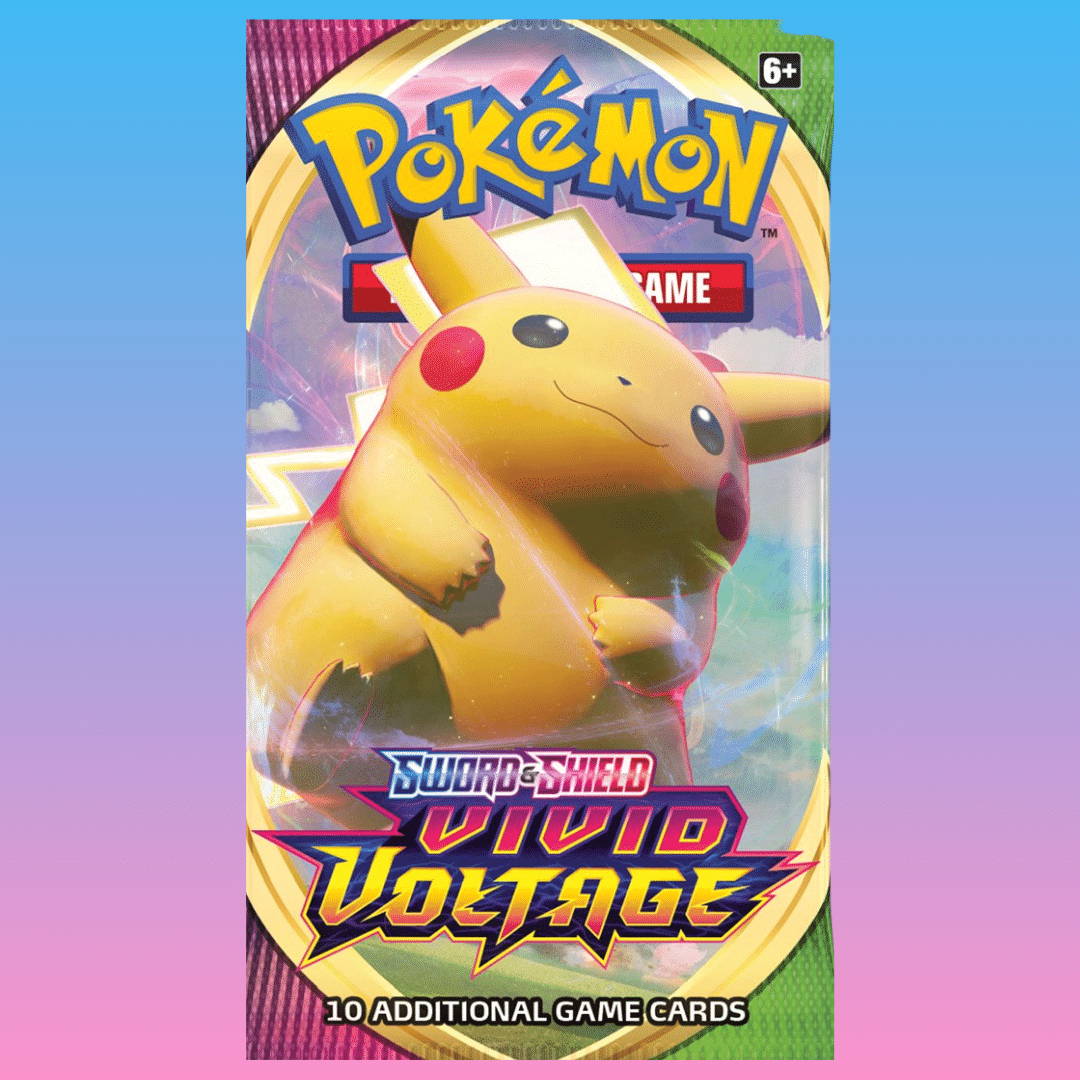 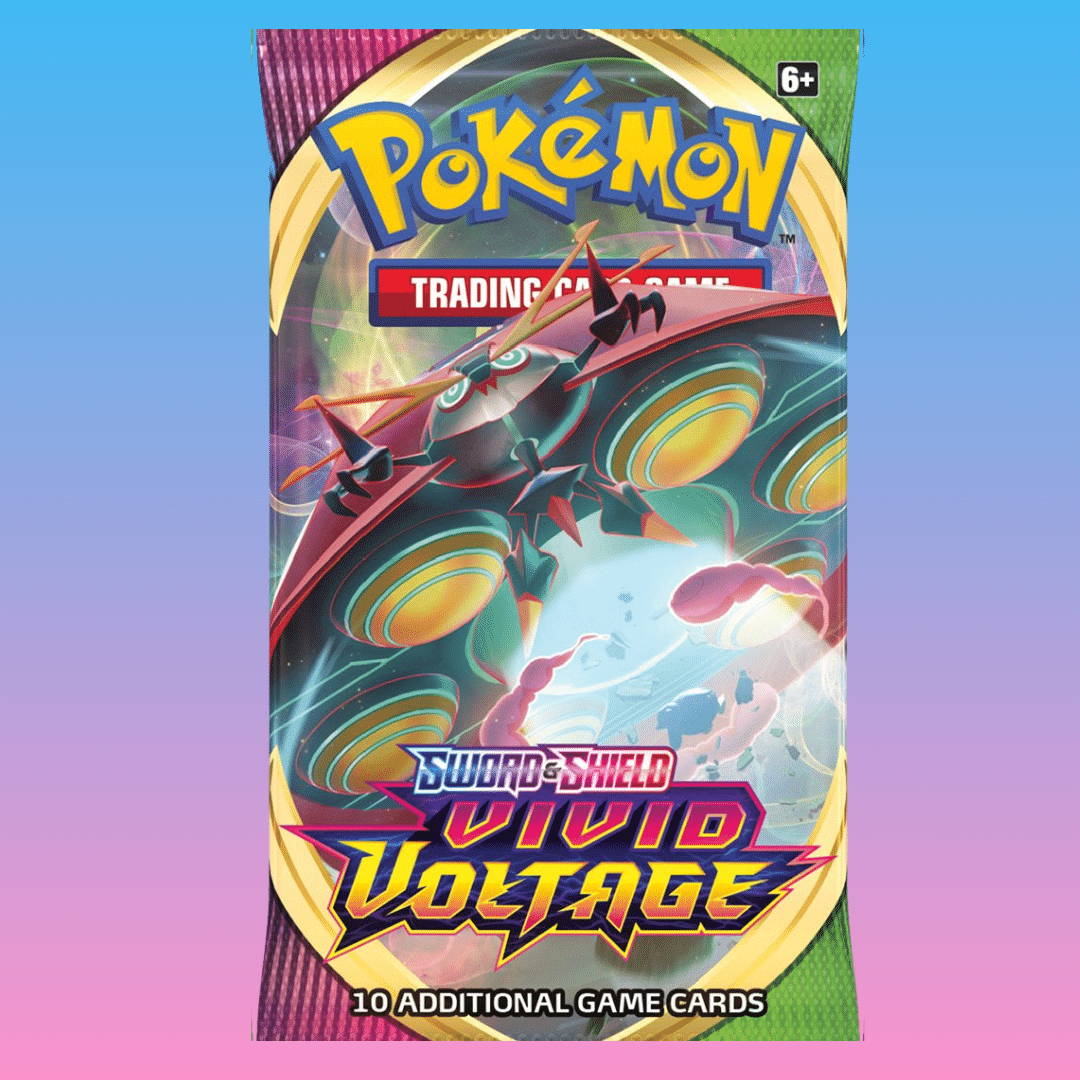 This this Article? Read more below! 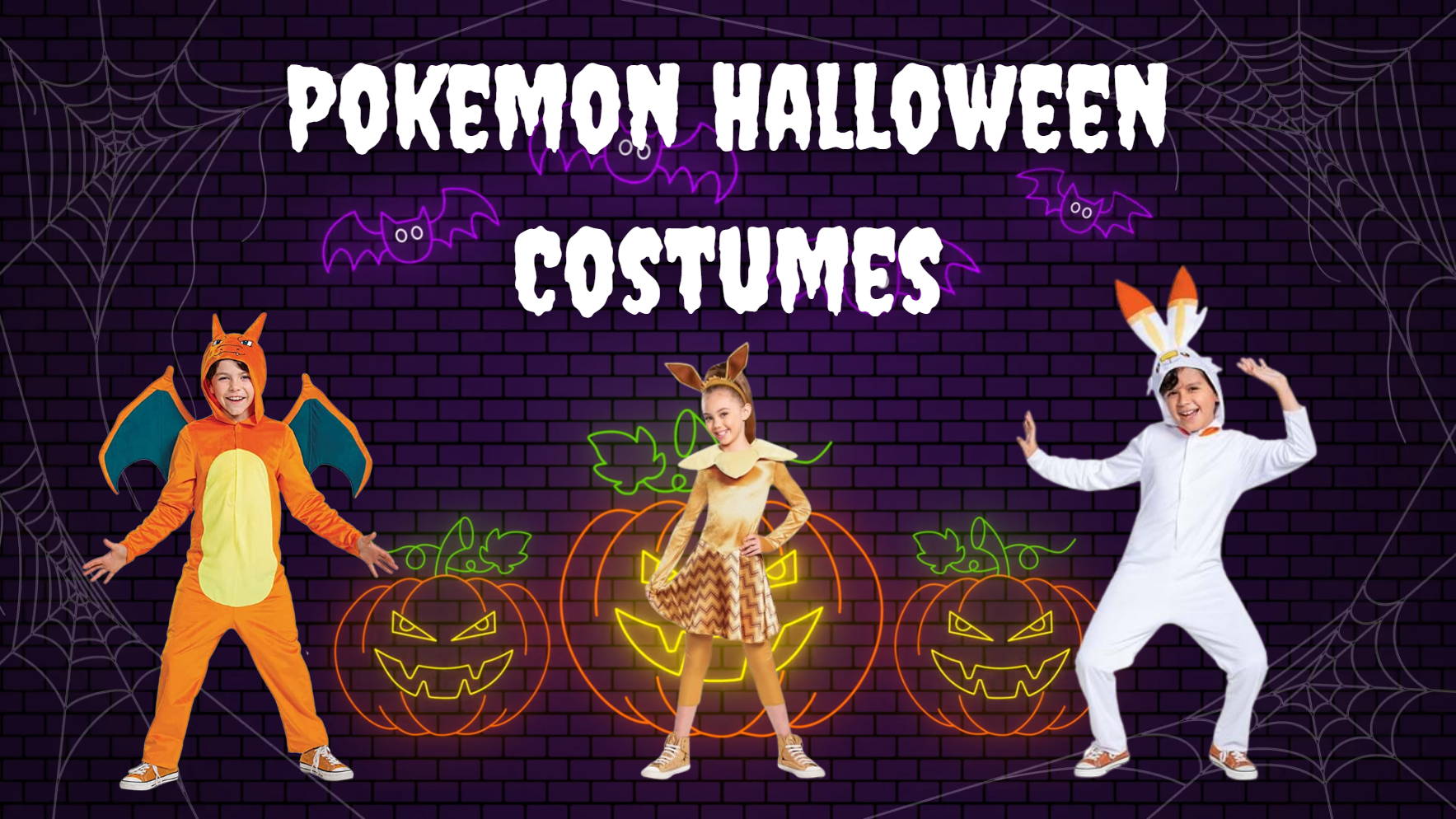